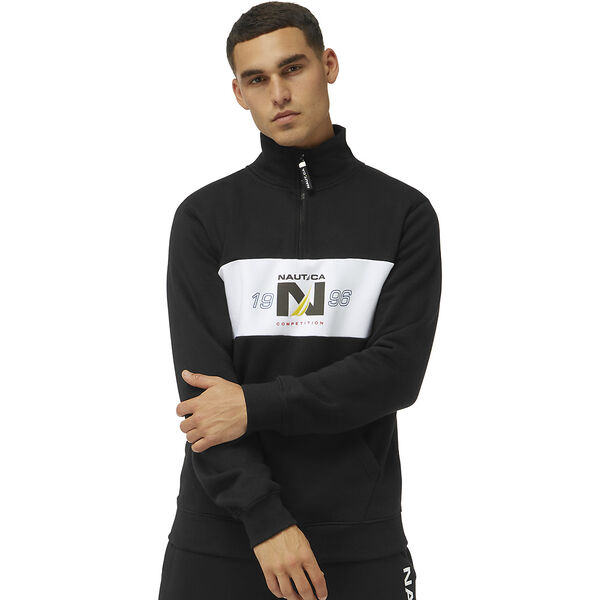 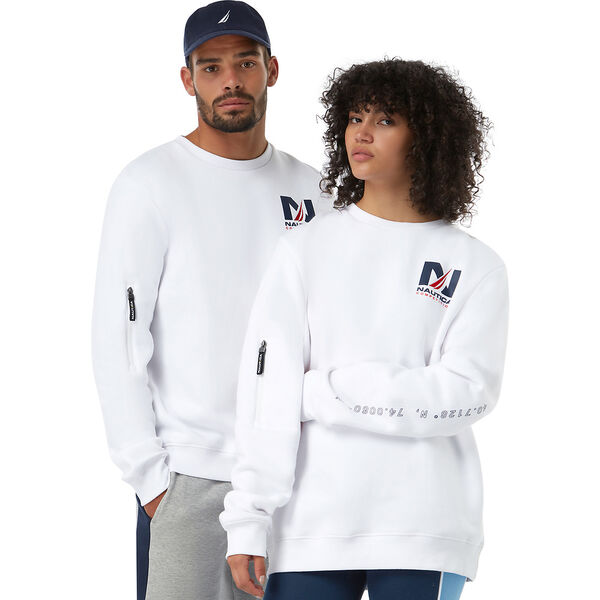 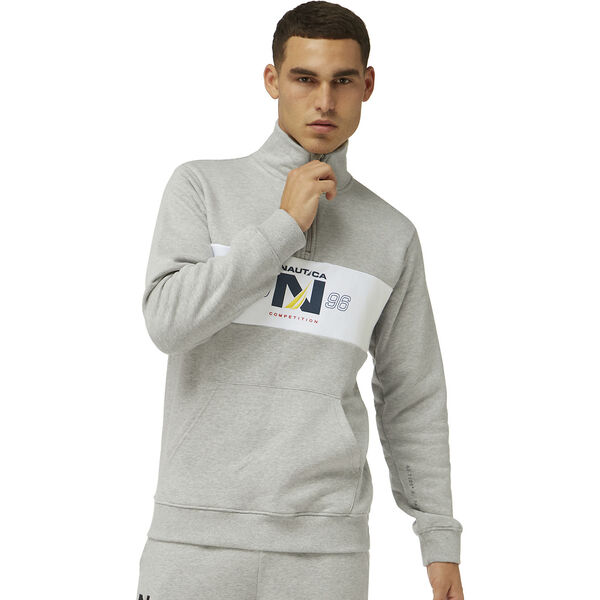 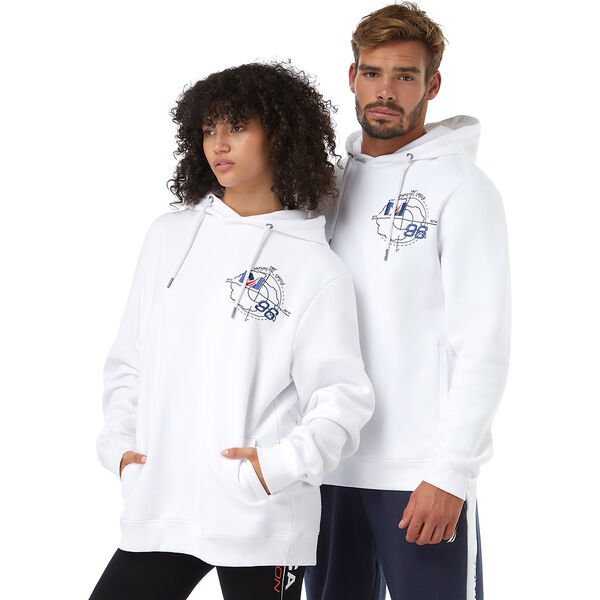 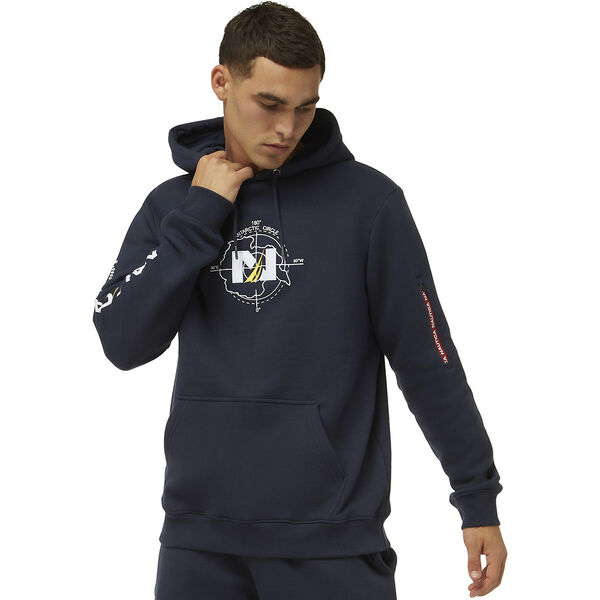 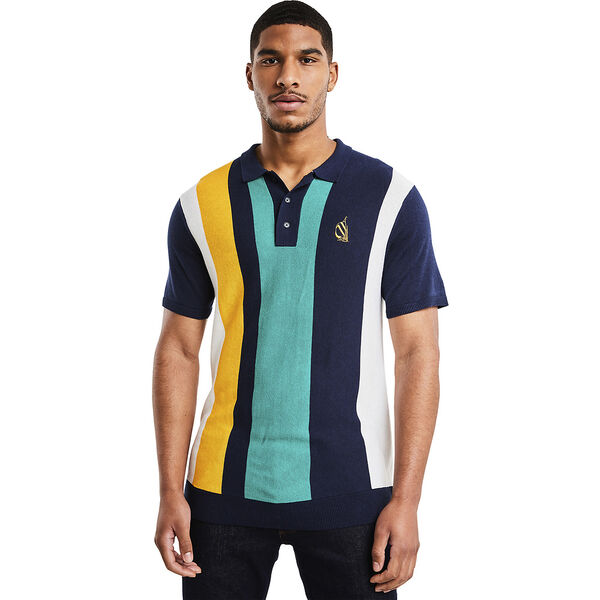 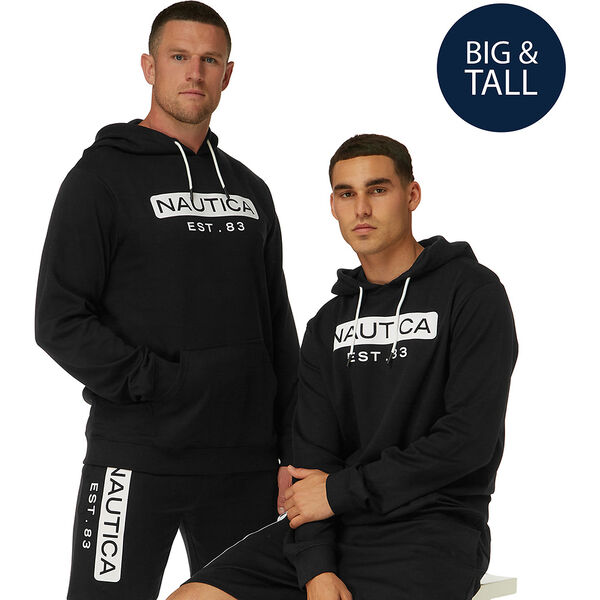 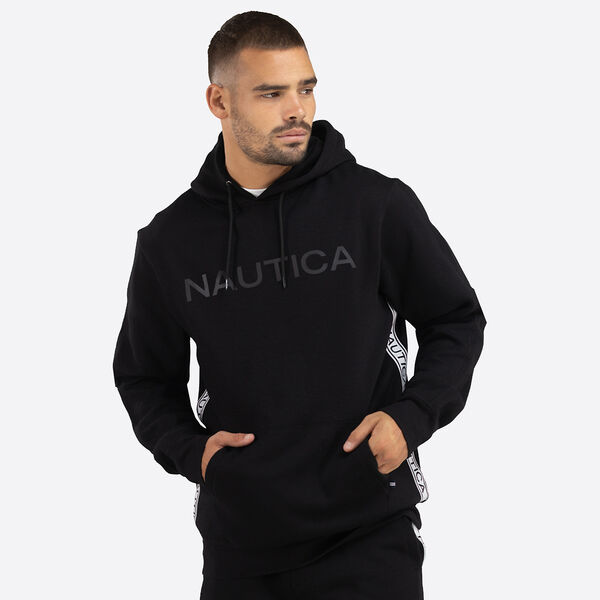 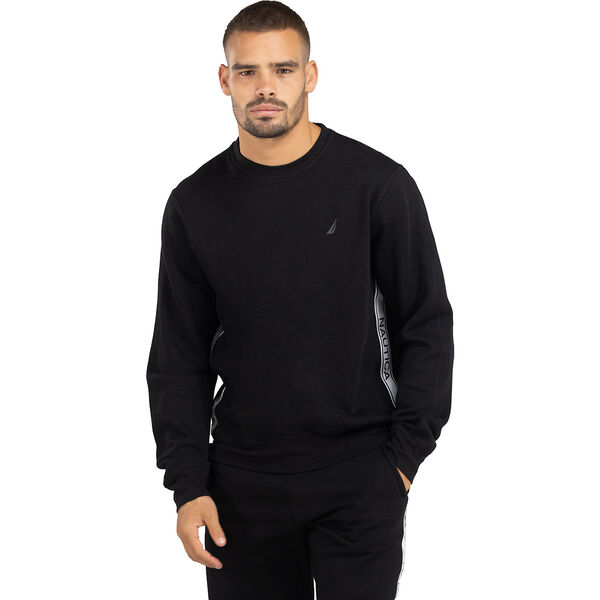 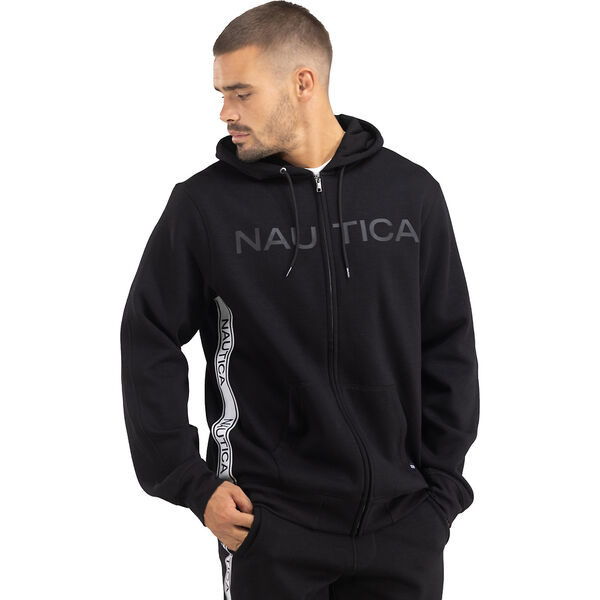 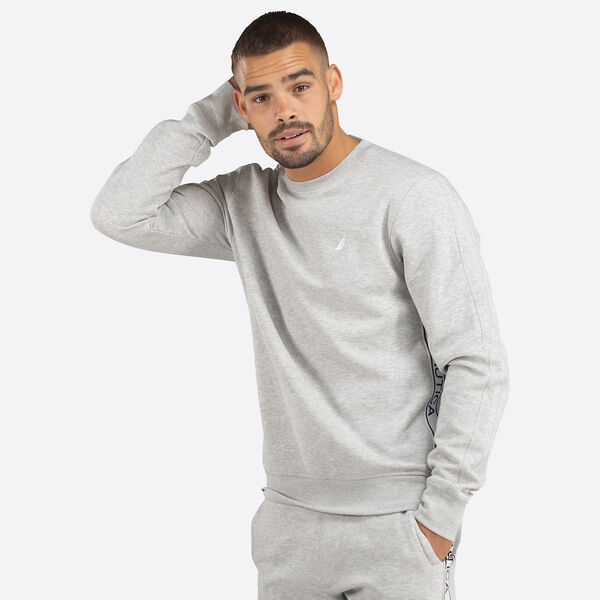 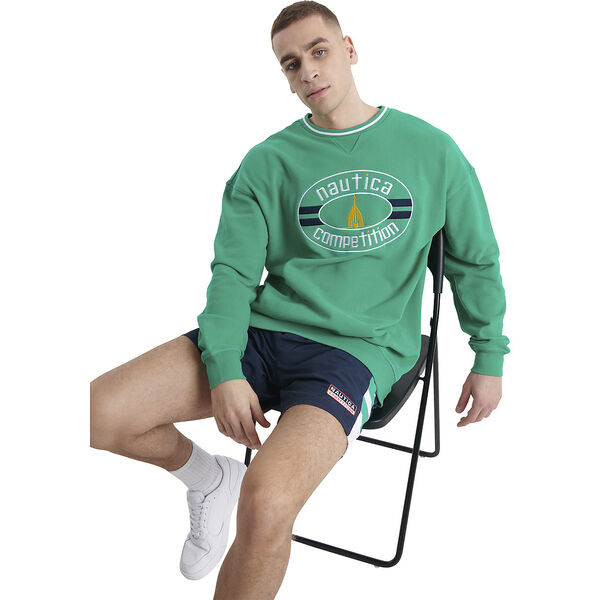 Sweaters and Hoodies for Men

Nautica sweatshirts and hoodies for men are the go-to-choice for casual streetwear and everyday lounge wear. Making up half of the original sportswear tracksuit, hoodies for men are a versatile everyday essential. The mix of timeless and new fashion options ensures Nautica’s collection of jumpers and mens hoodies Australia has something to suit every style.

The wide range of hoodies for men satisfies all logo appetites. Understated emblems adorn zip up hoodies and tonal oversized embroideries take over mens hoodie. Unmissable placements on the chest, sleeves and back of crew neck jumpers are set to make a statement.

Classics, like the mens navy sweatshirt, are topped up each season with refreshed fashion colours to bring something new, like mens pink hoodies, to the collections. Regular new releases of mens hoodies Australia include colour blocked mens hoodie, preppy striped sweatshirt, bold pattern zip up hoodies and much more.

Easy to slide on and off a zip up hoodie is a must have when the weather is unpredictable. The zip hoodie is a perfect layer for autumn in Australia if left open. When zipped closed the mens zip up hoodies transform to provide max warmth. Delivering our focus on smart fabrics, the Nautica Competition range of hoodies for men are the choice to make when you up the activity. With temperature control and breathability, the mens zip up hoodie and sweatshirt collections manage your comfort before, during and after your workout.

Whether you’re looking for your next fashion mens hoodie, a classic sweatshirt or streetwear statement, Nautica range of mens hoodies Australia will satisfy your needs.

Are you sure you want to remove this product?

Are you sure you want to remove the following gift card?

Are you sure you want to remove the following promo code?